AWAKEN SERIES’ ATTACK IS A FORCE TO BE RECKONED WITH!

SARKASM was founded in July of 1990 in Granby, Quebec, Canada. They released several demos in the early ’90s, with “Incubated Mind” and “Inner Flame” being classic old-school death metal material that has been overlooked. These two killer demos will be officially reissued by Awakening Records, including a lot of unpublished band photos and liner notes. Dedicated to all maniacs obsessed with Old School Death Metal! 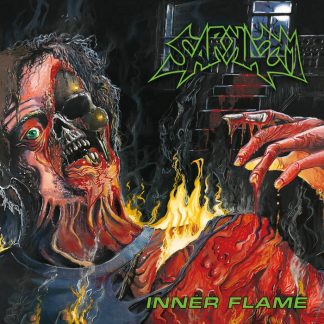