Hellion – The Rising of Wizards

Demonic thrash attack from Colombia! The unholy metal trio HELLION was formed in 2014 and their initial demo “The Rising of Wizards” is full of pure Teutonic thrash savagery. Originally released in July 2016, this rerelease contains 8 tracks of violent black/thrash torture and brand new cover art. For fans of SODOM, DESTRUCTION, and BATHORY.. 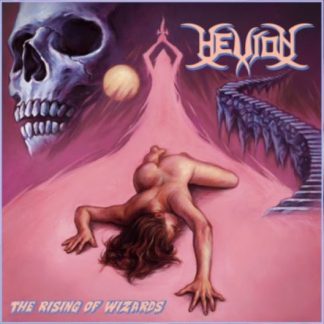